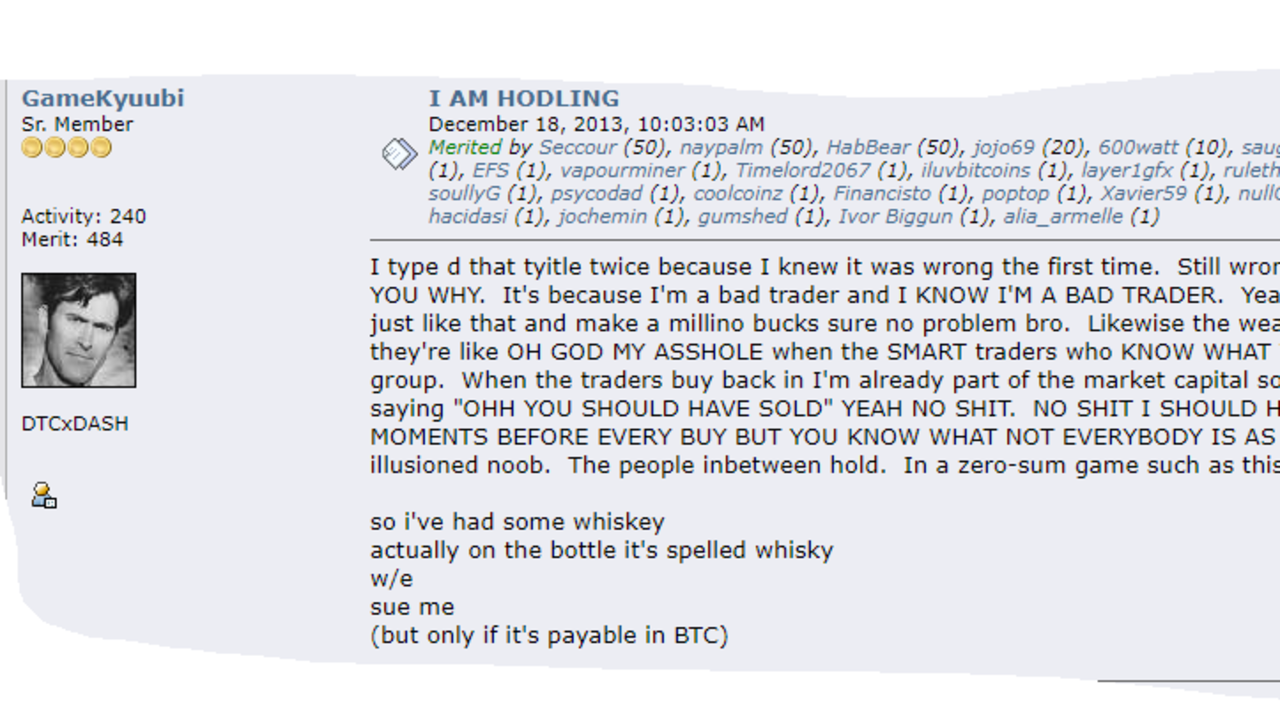 Mike Maloney just released a new video in his phenomenal series called "Hidden Secrets of Money". This video is called "From Bitcoin To Hashgraph: The Crypto Revolution" and provides an overview of how bitcoin and cryptos work.

You can watch it below. It is episode number eight in the Hidden Secrets of Money series. If you have time, watch them all. 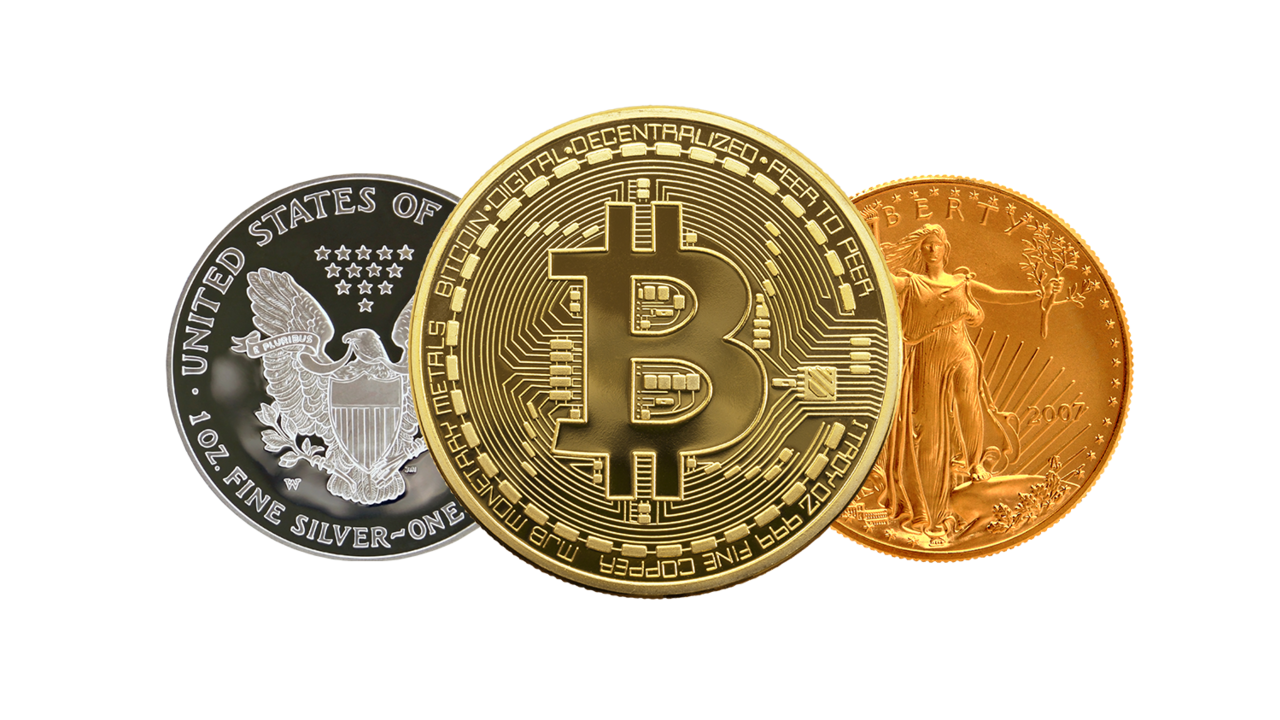 Here's a quick video training showing you how to set up an account on Coinbase and buy your first Bitcoin, Ethereum or Litecoin. Spend at least $100 and Coinbase will give you an extra $10 in Bitcoin. In order to get your free $10 in Bitcoin, you must sign up using the link below: