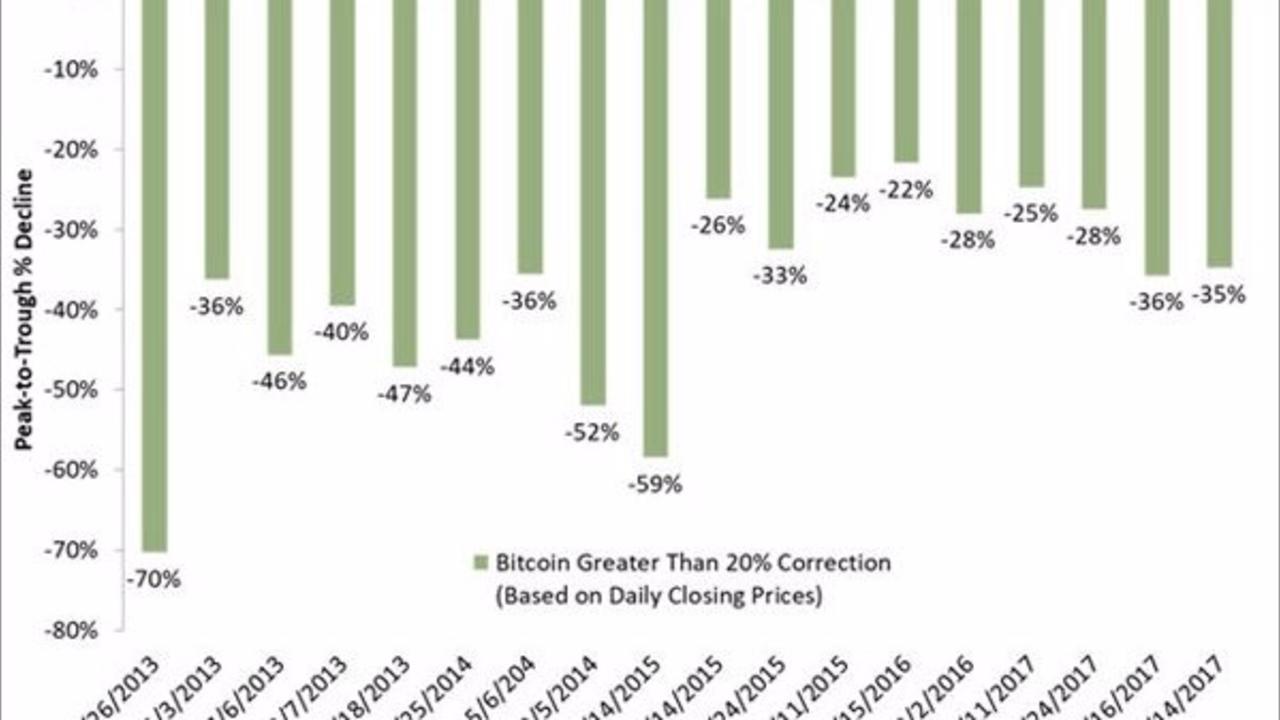 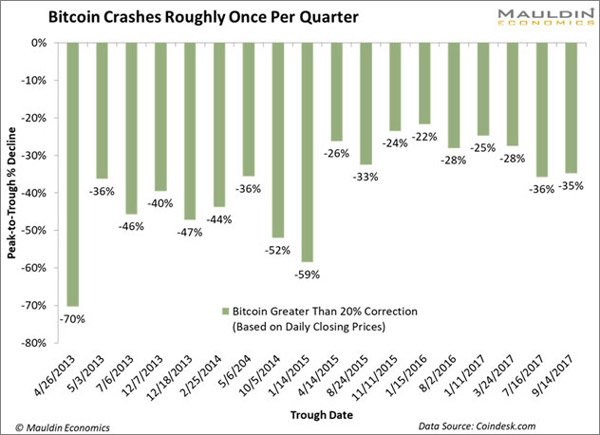 100,000 accounts being opened per day on Coinbase. Facebook posts praising Bitcoin from your neighbor who believes the Earth is flat. The price of BTC moves up quickly. (By the way, with 100k accounts per day on Coinbase opening up, what else do you...